Compete against friends and family in the Olympic Games 2020 football predictor and watch each other advance up the leaderboard. This site is free from advertising and there is no joining fee required. This is a free and fun football predictor designed for your enjoyment. Make use of the joker in each group to make the enjoyment even more fun. 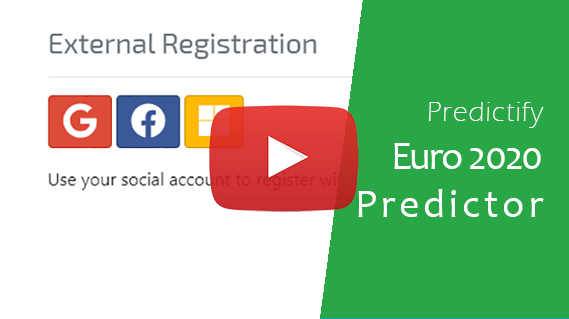 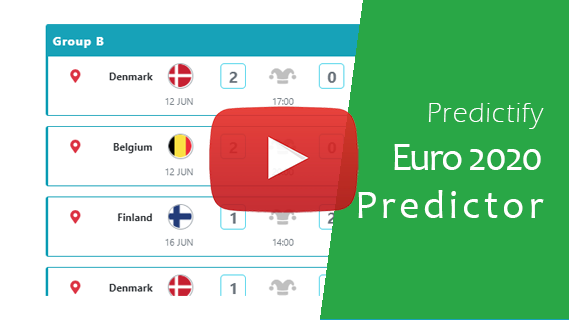 Lets see how to enter predictions and use your joker. 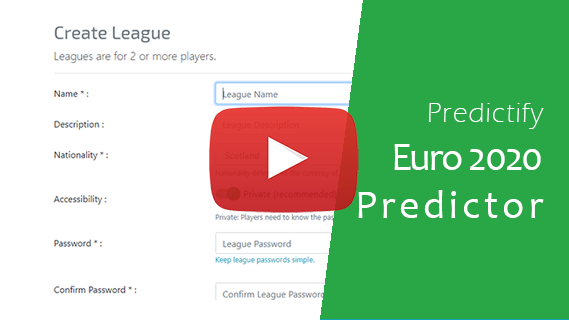 Lets see how to create a new league. 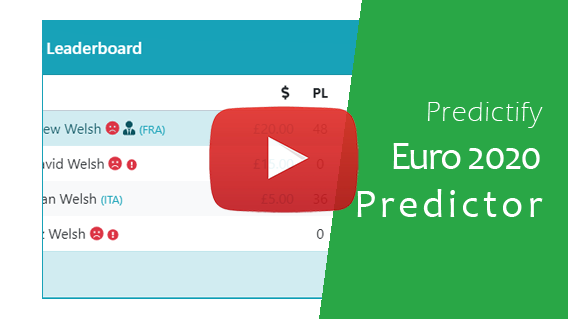 Lets create a sweepstake for your league. 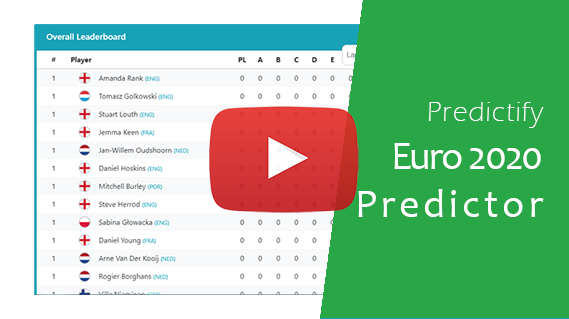 Lets see all the things you can do with the leaderboard. 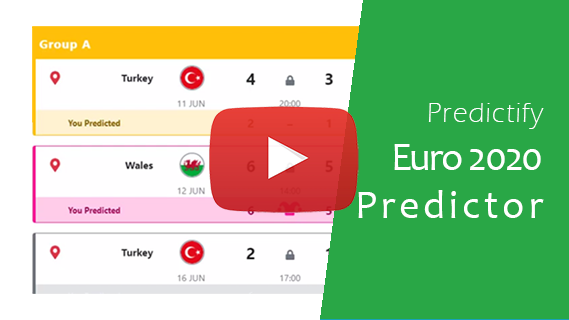 Lets see how the points get allocated as we progress through the tournament.

Only registered players can create predictions, join or create leagues. Players can be members of multiple leagues.

Check out these video/screenshots to see how the site will look during the tournament.

Spread across seven major venues around Japan, the Olympic Football tournament will offer all the excitement that fans of the game have come to expect from major international competitions.

Men's Olympic Football actually has a longer history than the FIFA World Cup: it has been played at every Games since Paris 1900, with the sole exception of Los Angeles 1932. Until Los Angeles 1984, participation was restricted to amateur players. Now, the Games serve as a global showcase for young talent and the competition generates high levels of interest.

The emphasis on young players is due to a rule, introduced at the Barcelona 1992 Games, that imposed a maximum age of 23. Since Atlanta 1996, teams have been allowed to include three over-age players.

The men's competition consist of a round-robin group stage followed by a knockout stage. Teams are placed into groups of four, with each team playing each other once. Teams earn three points for a win, one point for a draw and no points for a loss. The top two teams in each group advance to the knockout rounds consisting of quarter-finals, semi-finals then the gold and bronze medal matches.